Klima100 presents the best climate solutions from Danish municipalities that have already been implemented. The goal is to inspire change.

One hundred of the best climate solutions from 80 Danish municipalities are presented in the Klima100 publication. The many green ideas and solutions that have already been implemented serve as an inspiration for future efforts towards a green transition.

Realdania is the initiator of the project, which is executed by Sustainia with CONCITO as a knowledge partner. The purpose of Klima100 is to:

Most of the projects in Klima100 focus on climate change adaptation, including how to prepare and adapt coastal areas, residential areas, and urban spaces for the future climate. In addition, Klima100 shows the ambitious targets set by several of the municipalities to reduce their carbon footprint. For example, with each their approach and different conditions, Ærø, Copenhagen, Sønderborg, and Aarhus have set goals of achieving CO2 neutrality in the years between 2025 and 2030.

This publication is also available in Danish: 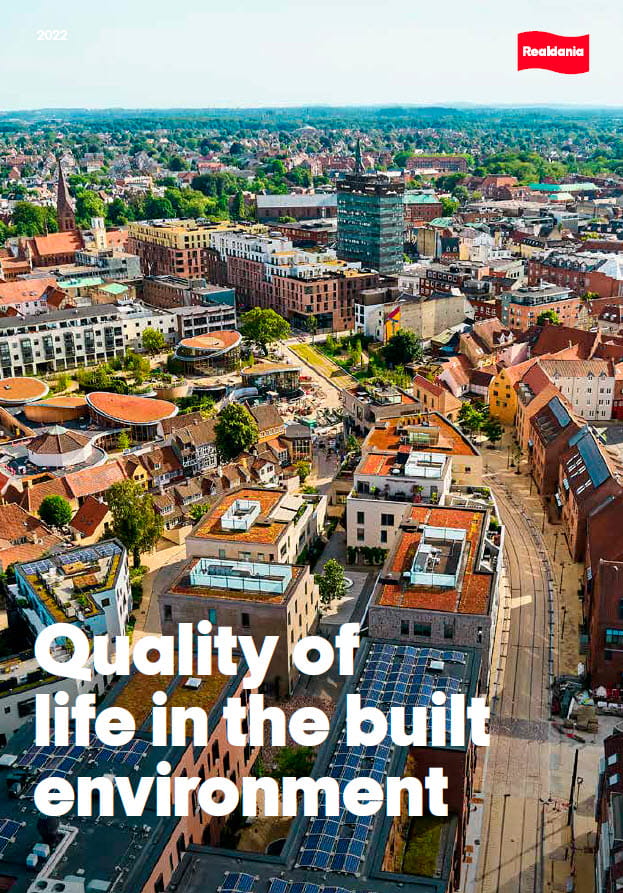 A Corporate Presentation of Realdania 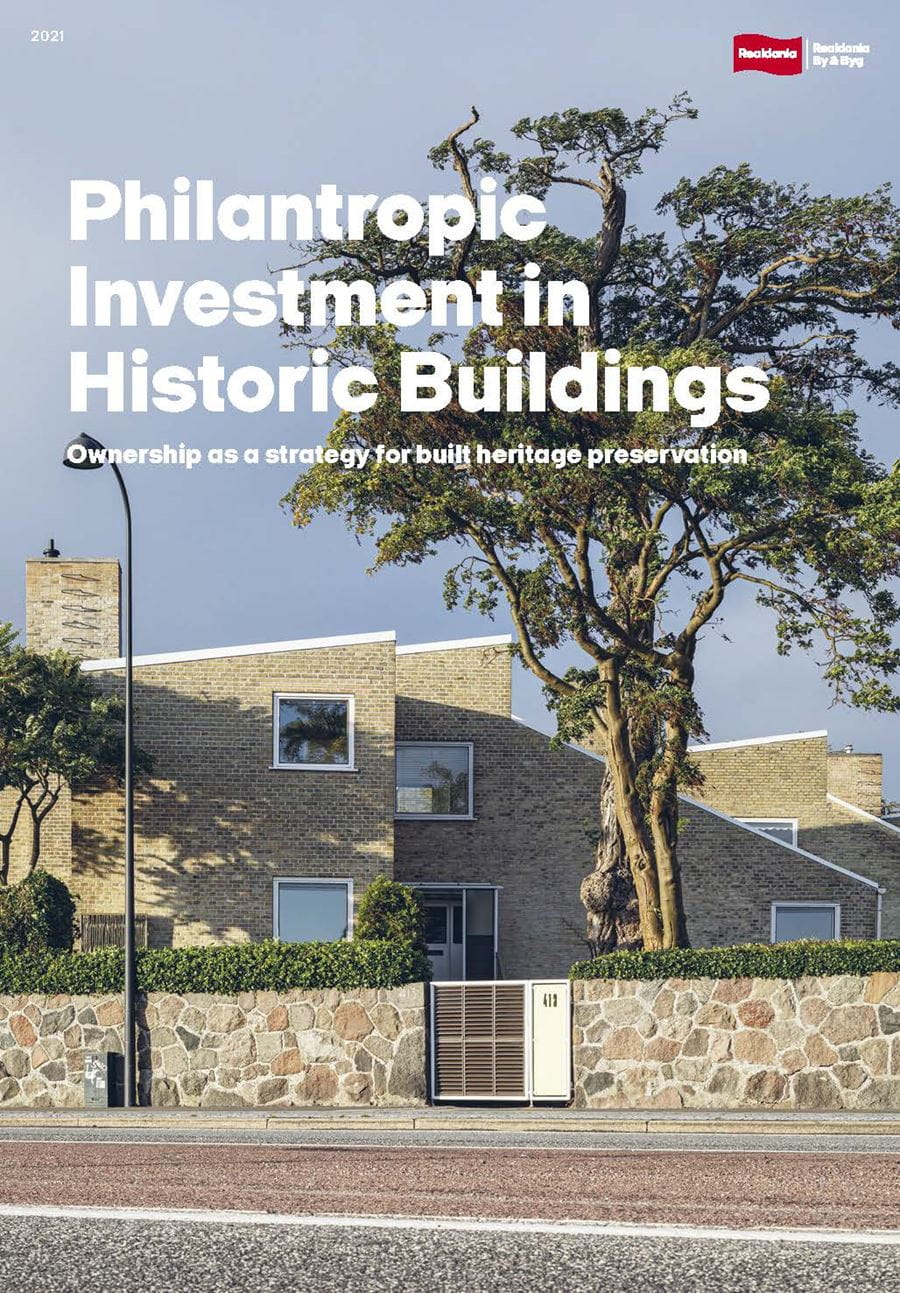 This publication serves as an introduction to Realdania By & Byg’s work with philanthropic investment in historic buildings and ownership as a strategy for built heritage preservation. 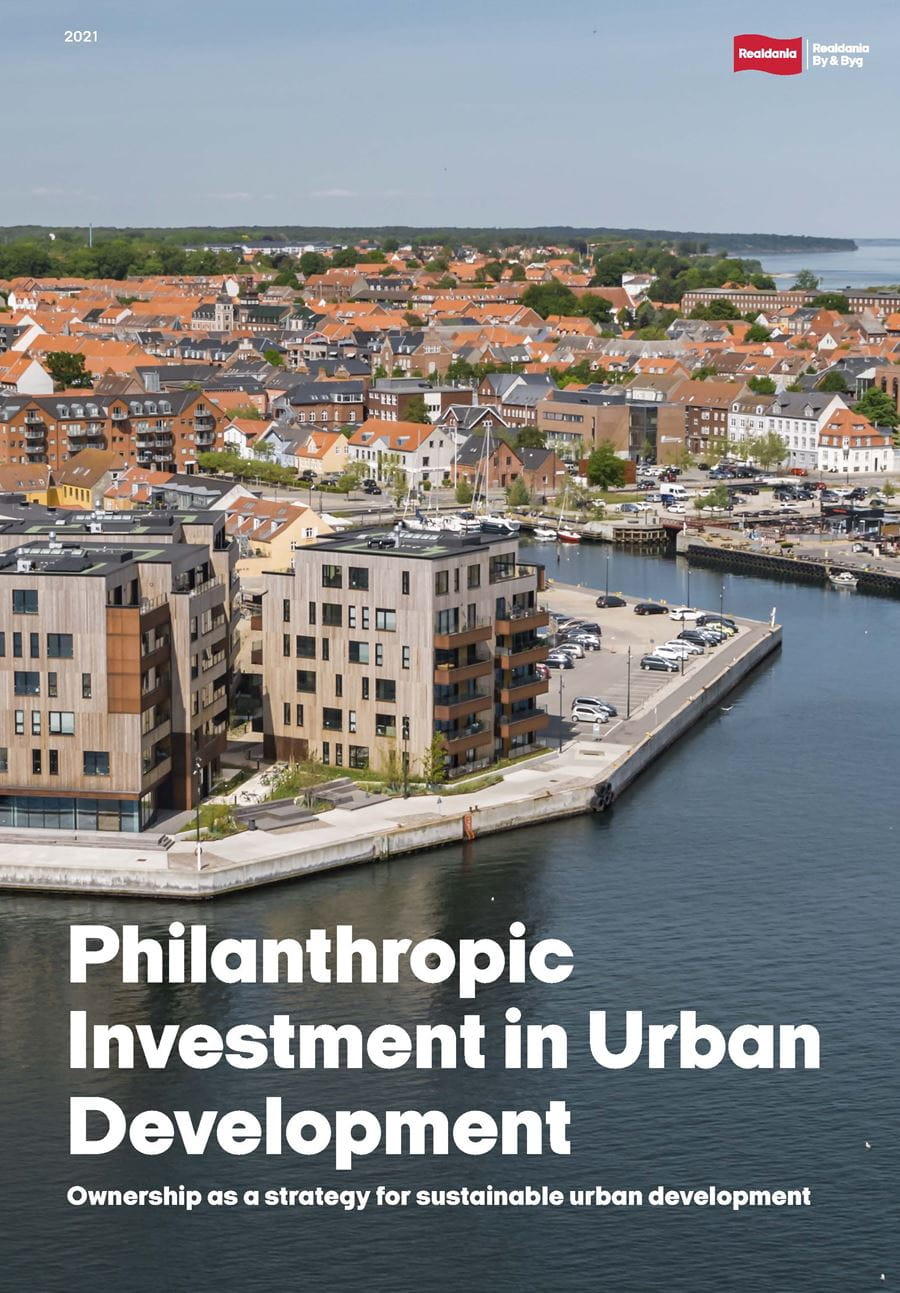