An analysis of the contribution of C40 can make to delivering the Paris Agreement objective of limiting global temperature rise to 1.5 degrees.

The Paris Agreement was rightly heralded as a major diplomatic breakthrough, as for the first time every nation on Earth recognized the need to tackle climate change and agreed upon a target to limit global warming. Cities from all around the world, gathered for the first time at the City Hall Summit, played a decisive role in this collective endeavor. We salute the leaders of national governments for reaching this agreement and ratifying it so quickly.

Now the challenge is to turn aspiration into action.

C40 mayors, representing 25 per cent of global GDP and more than 650 million citizens, are committed to urgent and impactful action on climate change. Mayors understand that cities are where the impacts of climate change will hit hardest, but also that climate action can drive economic growth and prosperity.

But, what does delivering on the Paris Agreement look like on the ground in cities? C40 is proud to publish Deadline 2020: How cities will get the job done, to answer this very question.

The results are eye-opening. C40 cities must undertake an unprecedented increase in the pace and scale of climate action, doing 125% more than they have in the last decade by 2020. To help cities achieve this ambitious goal, over the next four years, C40 will redouble its efforts to leverage our networks and overcome barriers, such lack of finance.

A decade of action by C40 members, now representing 90 of the world’s leading megacities, demonstrates that mayors have the experience and capacity to tackle climate change. We have collaborated for years across geographical and cultural boundaries to work towards this common purpose of a climate safe future for all urban citizens.

The Paris Agreement and the action it aims to unlock, remain fragile however, and as 2016 draws to a close the political landscape remains uncertain, particularly at the national level. Now more than ever cities’ leadership, vision and above all decisive action is required.

We hope this research can galvanize discussion and focus minds – in city halls across the world and for all those who work with cities – to accelerate the pace and scale of action.

A climate safe future is possible, but only if we act now.

A Corporate Presentation of Realdania 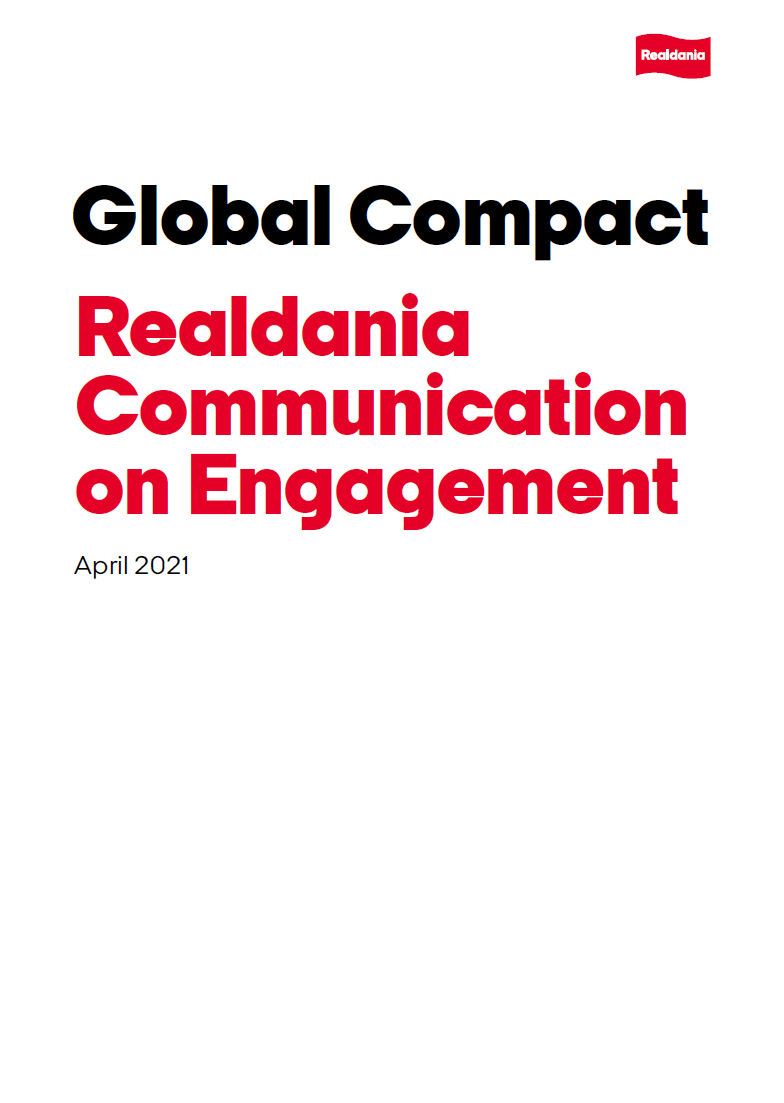 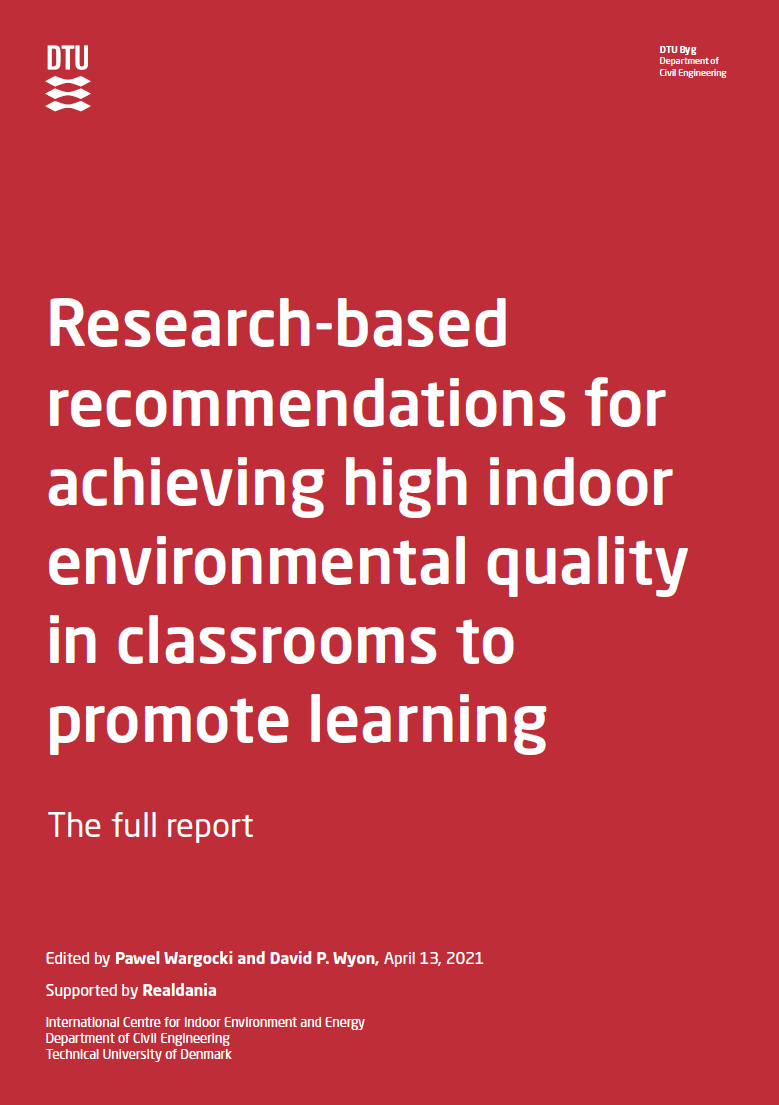 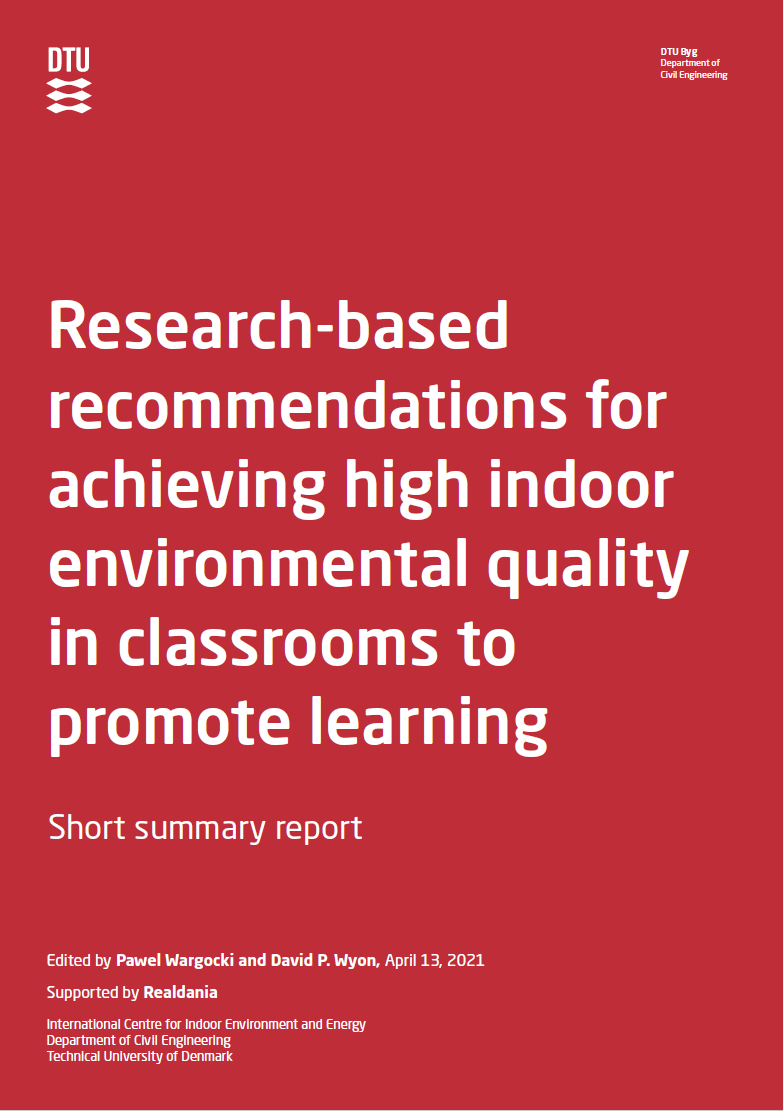